The official teaser to 《明日戰記》Warriors of Future is now released!! Been working on this for over 3 years now... designing all kinds of cool things for the film's world : characters, creatures, mechs, weapons, vehicles, environments, and everything inbetween! I'm truly grateful to Director Kofai for bringing me on board this massive Hong Kong film project and giving me such incredible opportunities. I've learned so much from him throughout the development of this. It's been an unbelievable experience being involved in the design of this movie!
I'm honored to have contributed designs to the film alongside with some of the best concept designers in the industry - Mike Andrew Nash, Alex Matthew Figini, Long Ouyang, and Kurt Papstein! And of course, what an incredible job FATface and Main Road Post vfx artists have done to bring this all to life! This will be fn epicccc!! 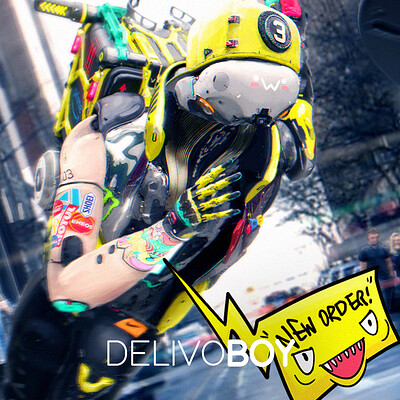 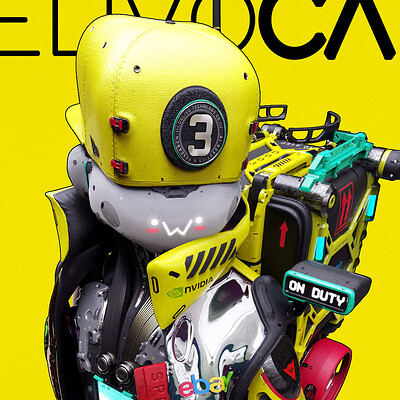